What We Need Is One Nation, United - Briana Blair - BrianaDragon Creations

What We Need Is One Nation, United Every time I see one of these bills or laws come up trying to promote one group’s interests over another or I see hate crimes, I always think the same thing: What we really need to be fighting for is human rights. Not special interests, not some small group’s desires, but equal rights for every human being on the planet.

It makes me sick that people are dividing themselves into ever smaller groups instead of coming together. Divided we’re weak, but if we all stood together we could be so much stronger. Think about it. That one religion that’s trying to oppress everyone, they stand together and they gather the wealth and the power they need to inflict their beliefs and ways of living on others. If those of us who aren’t like them all stood together, we could be just as strong or stronger.

But no, people are screaming “I need MY rights! I’m a gay Buddhist Jew in a wheelchair, and I have to have special rights!” And other such nonsense. And yes, that’s a crazy example, but it’s not far from the truth. Instead of saying “I’m a human being and I want to be treated equally” people are fighting for special interests. It hasn’t worked well yet, and I don’t think it ever will.

Before I go any further, let me say that I really don’t care if a person is of a different sexuality, gender orientation, race, faith, has a disability or whatever. People are people and I think they should all be treated the same. I don’t care how you identify yourself, you’re a human being under all those useless labels, and that’s what matters to me. Even the groups and people who do things I disagree with are still human, and I think everyone should have the same rights and be held to the same standards.

Now, back to the point. I think that what people need to do is get together and see where all these special interests’ desires overlap. What does everyone want? Fight for that! Seriously, instead of wanting to be recognized as a special interest or label, work to be recognized as an equal human being. Be part of the whole rather than part of a splinter group. The strength of numbers is the only way that things are ever going to change. 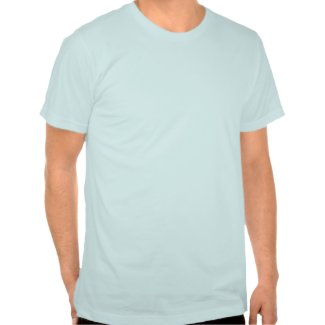 There are things that we all want, and we should be coming together to fight for them rather than trying to battle as small groups for little individual recognitions. Really, minorities don’t need special rights, all people need to be accepted regardless of race. Homosexuals don’t need special rights, everyone needs to be treated equally regardless of sexual preference. It’s that simple. Stop dividing and start coming together for the things that are right for all humanity. It will be more successful and things could actually start to change.