I’ve Considered Starting My Own Religion

[Laughs] While I was writing that last post about the ethics of changing people I remembered that more than once I’ve actually given thought to starting my own religion. I’d be lying if I said that the Foamy Cult wasn’t part of my inspiration, but it’s more serious than that.

People in today’s society have been bred to be followers, and it takes a very strong person to cut their own path in the world. Unfortunately, the people taking advantage of this are usually not the kind of people that should be leading anyone. It got me to thinking about all the “religions” and faith groups and cults out there, and how starting some kind of organized thing is a great way to get people to listen to you.

The funny thing is, I’m a legally ordained interfaith minister with a doctorate in metaphysics, so I actually have some decent credentials for starting my own religion or gathering. (What’s a non-offensive term for cult?) And unlike a lot of people, I’d be a loving and positive leader. I could bring some really good lessons to people. As cult leaders go, I could be pretty awesome. 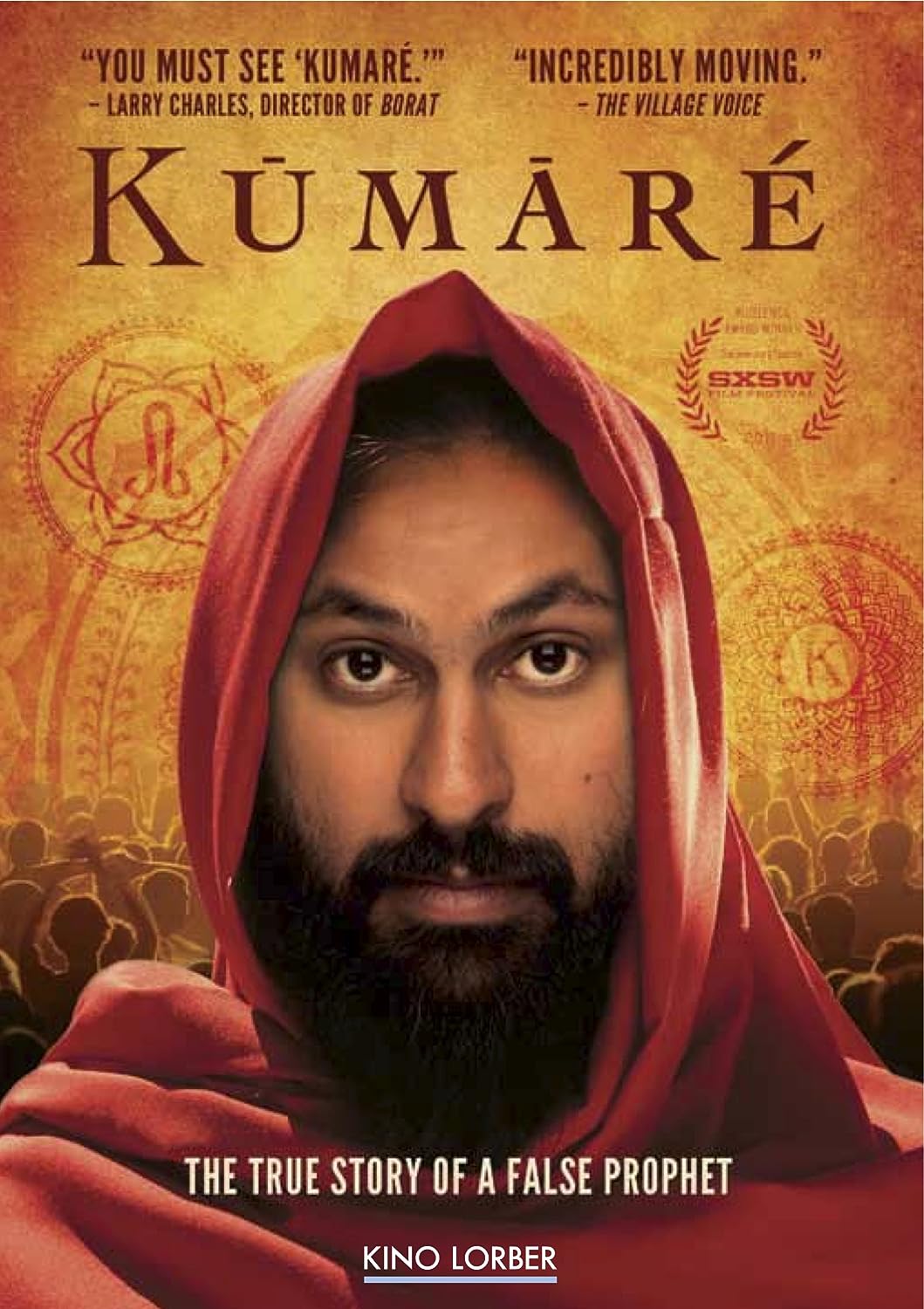 In a way I’m joking, but I’m also serious. I have really thought about it. I love blogging and trying to get my message out to the world, but if there was another way to really reach people, to start a movement of a certain way of living, it could be a really good thing. I lack the charisma that a lot of leaders have, but if Kumare can make up a fake identity and develop a global following, anything’s possible, right?

I still toss this idea around from time to time. I wonder if I could take certain aspects of my personality and form a persona that I could present to the public. If I could suck it up and get in front of the webcam I could put out some videos and start building a following. I’d have to have a serious plan though. There would have to be some rules and such for people to follow and live by. I wonder if there’s a “Starting Your Own Religion For Dummies” out there somewhere.

As crazy as it may sound, I keep coming around to the idea. If people want someone to follow, why not give them someone worth following? I may not be the most outstanding human being on the planet, but I’m a damn sight better than a lot of the cult and faith leaders out there. A person could choose far worse to emulate than me. If nothing else, maybe I could form a club and make some friends and help people too.